So, an insight into Team Roberts is that I rarely get to be in charge of the cash, so after some discussion we agreed that I could be in charge today so I put our final few euro coins and 15 euros in notes into my pocket. We decided to take a walk to the top of the cruise ship and check out the view. Off we trotted, up to the 8th deck and we pretty knackered when we got there, I took a breather and looked around to see the 15 euros disappear into the water, churned up in the back of the ferry.  OOPS!  Guy’s face was a picture of disbelief turning to anger turning to ‘Why the hell did I let her be in charge of the cash’ face which was a new face I had never seen before! Every day brings different experiences when you are travelling!

We are still speaking after seeing the funny side of this, and had a day in Tallin to get through yet and disembarked from our cruise as proper daytrippers, and set off walking into the Old Town which is a UNESCO world heritage site. It is a beautiful walled medieval city with cobbled narrow streets majestic sturdy churches and colourful wonky buildings.  We were hungry as breakfast had been fruit so were on the lookout for an Estonian breakfast, which we found in a beautiful café,  I had a cabbage pastry and Guy had herrings and egg on Rye bread. Unfortunately the cafe seemed to be a tourist attraction in its own right so just as Guy was navigating through the tables with breakfast about 50 tourists descended into the cafe engulfing everyone! 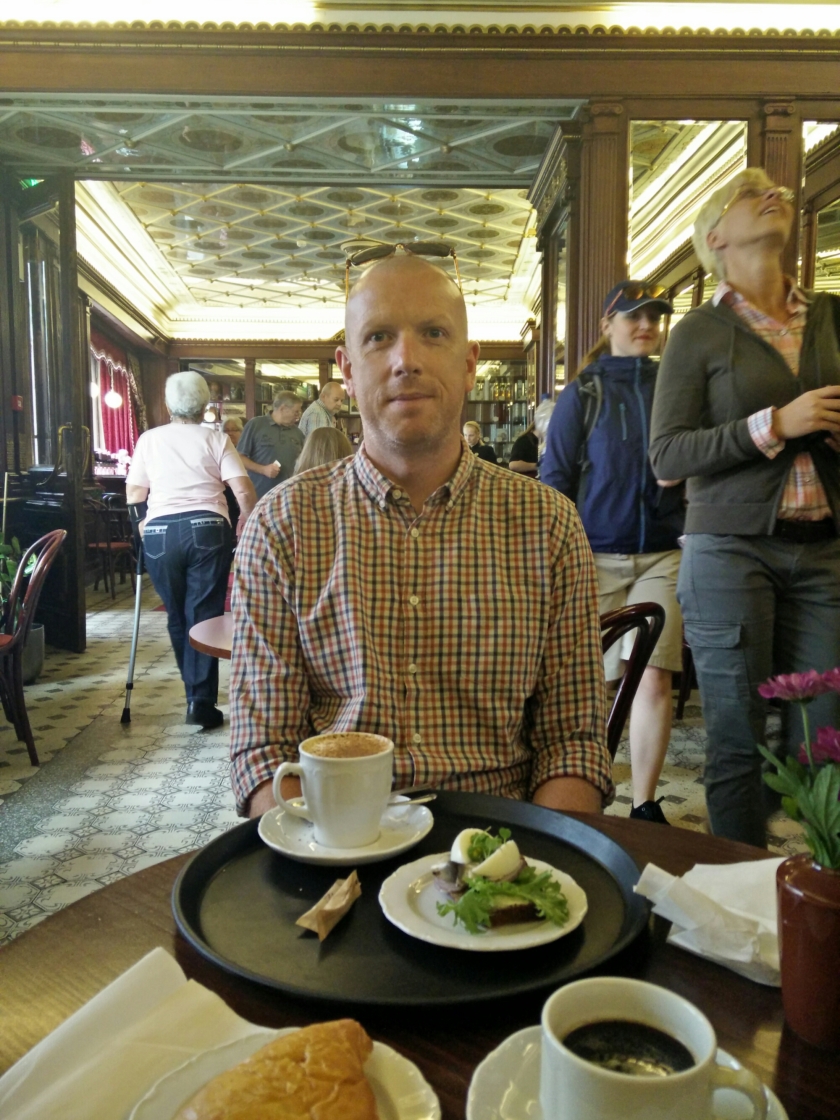 We then wandered the streets of Tallin and without much climbing found ourselves at the high viewpoint over the city, which was part of the medieval walls, very high and terrifying for us as we both suffer from vertigo. When a youth sat on the walls and swung his legs over to perilously sit and potentially fall thousands of feet to his death (in my head) I had to walk away as I felt so sick! 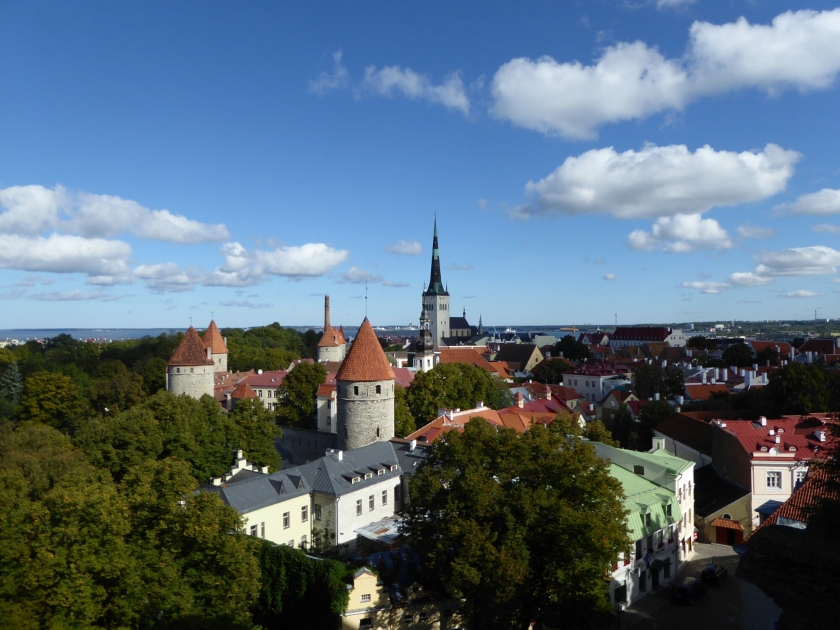 Nausea passed and it was soon lunchtime so we eventually stumbled across an Estonian restaurant and had a warm honey beer (nice!), crispy pigs ears (scratchings) 2 fish soup, followed by wild boar stew, and Estonian roast pork,  all very hearty fare and we were stuffed after that! So a few more miles walked around the town and we were back in our first cafe for cake and tea, how civilised? 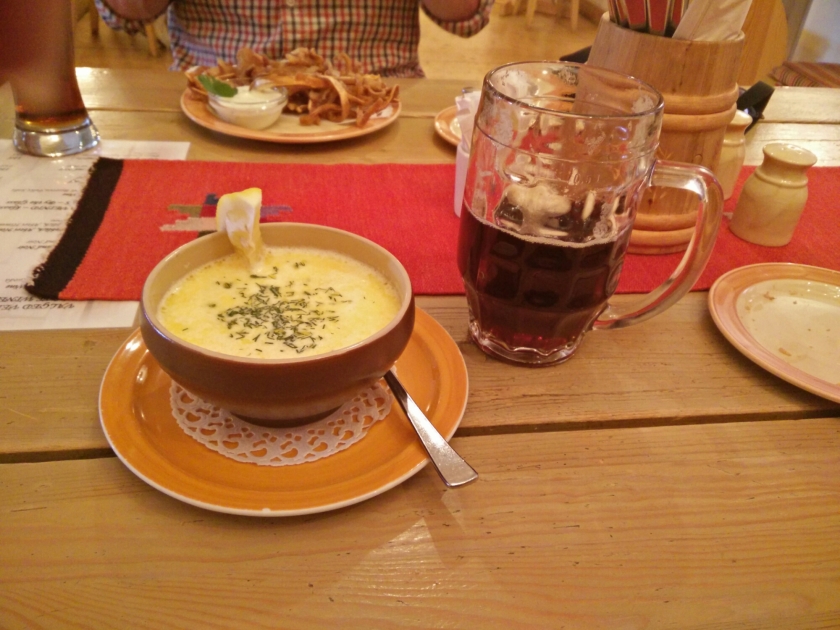 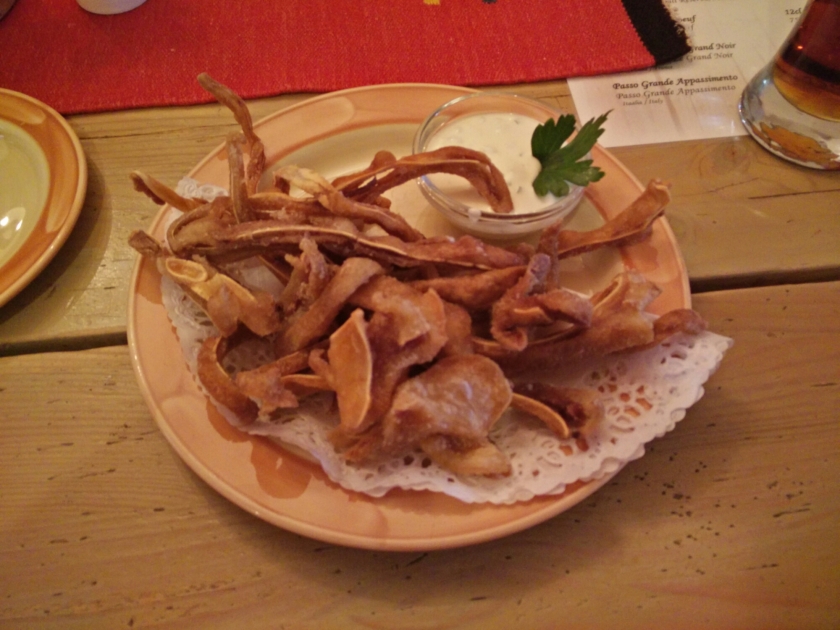 We then made our way back on board for sunset wine, cheese and reindeer for tea, view was stunning across the Baltic. 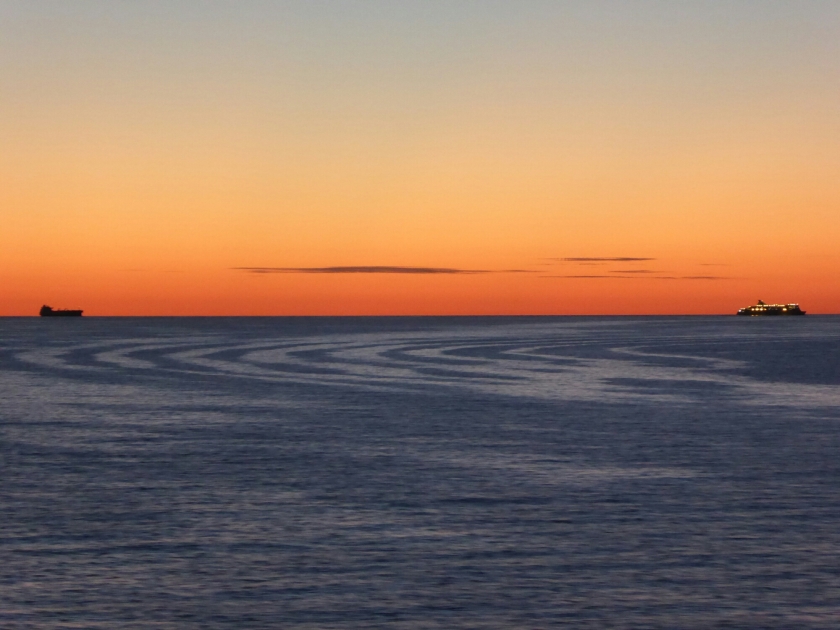 As we seemed to have travelled through another time zone the football wasn’t on when we were expecting it to so we decided to do the cruise thing and get great seats for the cabaret. I think I can safely confirm that it is not for me, far too many scantily clad lasses and not enough male eye candy, still as red wine was flowing we stayed until the end. 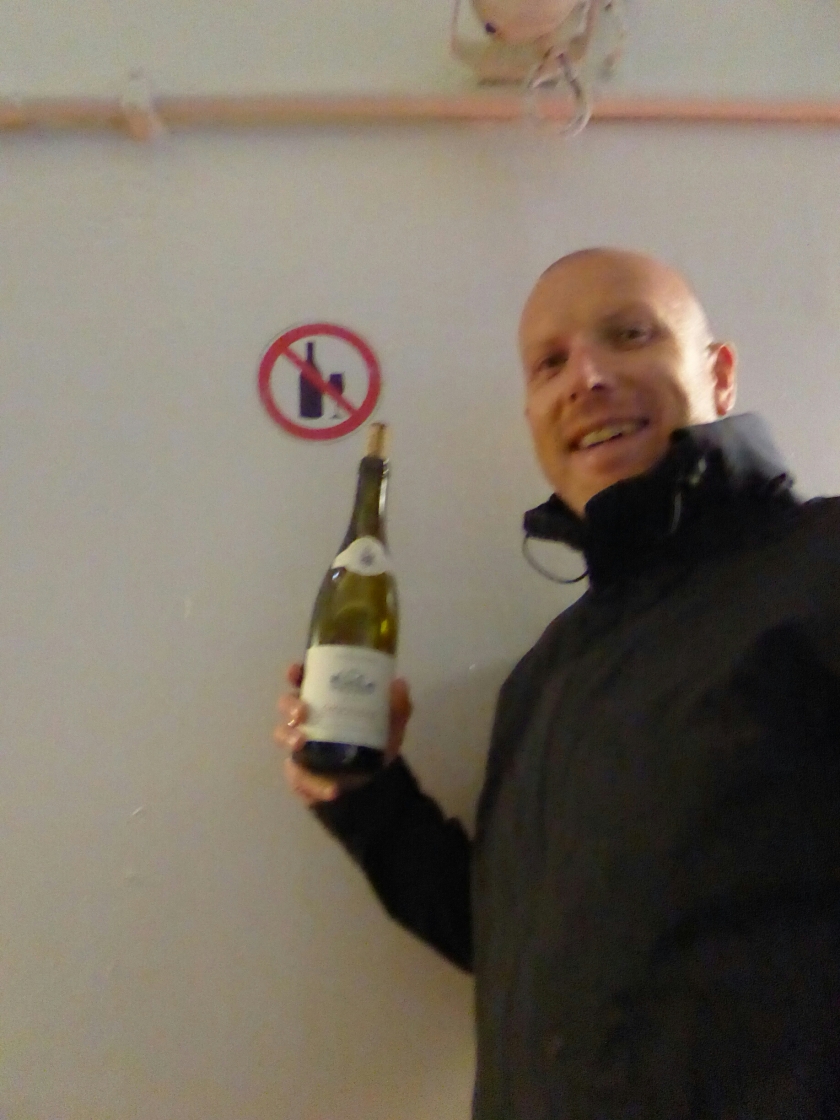 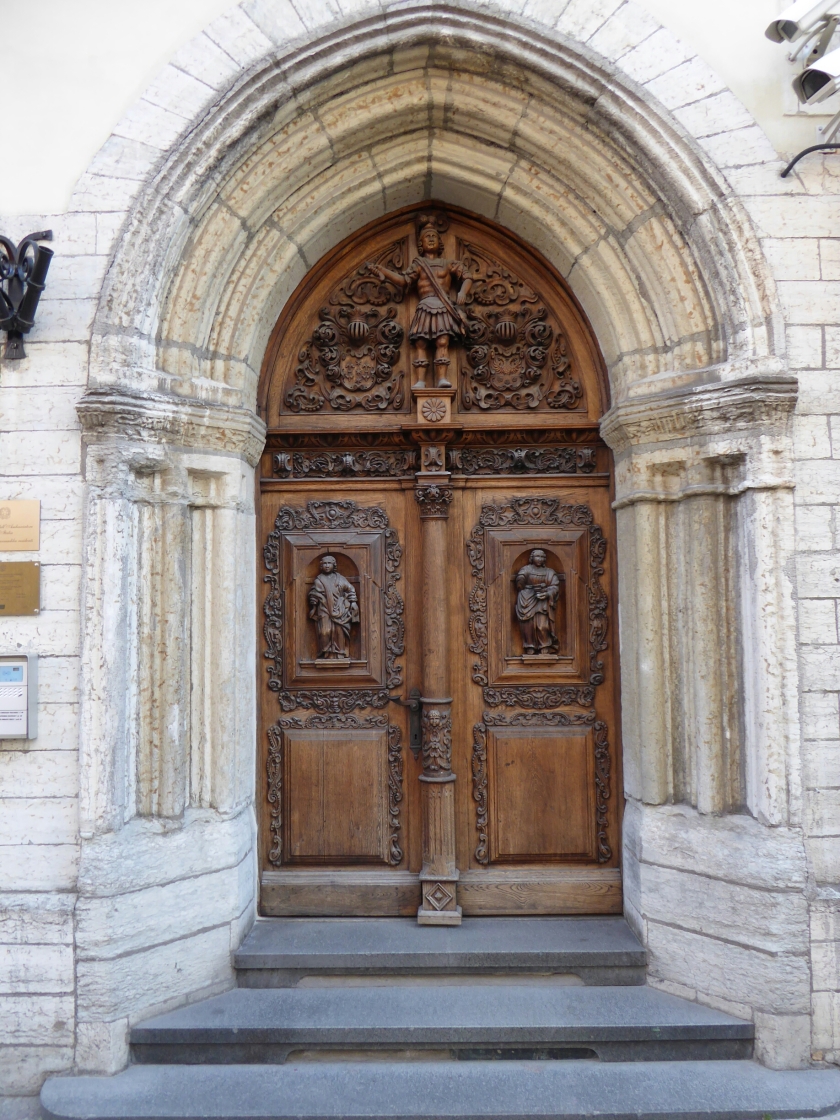