Fiona had ordered brunch for 11am at the street cafe next to our flat. It was the kind of place we wouldn’t usually eat in as the menu is all in Taiwanese and the cabinet full of pig entrails so we wouldn’t be sure what we were getting. The owner, Auntie, speaks no English. We appear at 11.05 and she knows who we are and proceeds to get very busy in her kitchen. We get some fried pink pork delivered, with seaweed and chilli sauce, a tofu dish with a brown sauce and a noodle soup which is made with pork broth and it sweet and savoury at the same time, all delicious. The chilli sauce on the table is fiery! Very fiery!!!

We watch the rain pour down outside and the locals start queuing for lunch.

We took Fiona’s advice and set off to the National Palace museum on a bus. We had everything written in Chinese for the driver and so we paid and got on. We watched the city go by the bus window, it is reminiscent of Japan in that it so clean (obviously not as clean as Japan!), scooters and scooter shops are everywhere and any soil or land not built on or a cliff face is used for growing food. Even in the middle of Taipei you can usually look around and see mountains in the distance, it has a wonderful atmosphere. We knew the journey would be about 50 mins so sat back and relaxed. Just as Guy thought we had another 10 mins to travel the bus driver turned around and shouted something in Chinese to us passengers. We looked around at everyone. Everyone seemed to be looking at us. Someone said the word museum and we realised it was our stop and we had better get off the bus ASAP!

The museum is filled with Chinese artifacts that were sent to Taiwan for safe keeping when Chaing Kai Shek left China in 1940’s so we have seen a lot of similiar items before in Shanghai and Nanjing. However what we haven’t seen before is the truthful interpretations of facts and history. It was a refreshing change. For example the Yuan dynasty being referred to as Mongols, which they are as it was the great Gengis (Chinggis) Khan invading China as part of the Mongol empire started that dynasty. What unfortunately is still the same is the groups of Chinese tourists charging around the place in battle formation shouting, rushing up to an exhibit taking a photo and moving onto the next without looking at what it is they are photographing. There are signs everywhere saying keep your voice down, there are even gallery staff walking around with a plastic sign which says shut up in many languages, including Chinese, but even that shoved into their faces doesn’t work for long. I thought I might be more tolerant of them having been there for a bit, but I wasn’t.

We were getting tired so when we saw an interactive part of the museum we just had to join in. 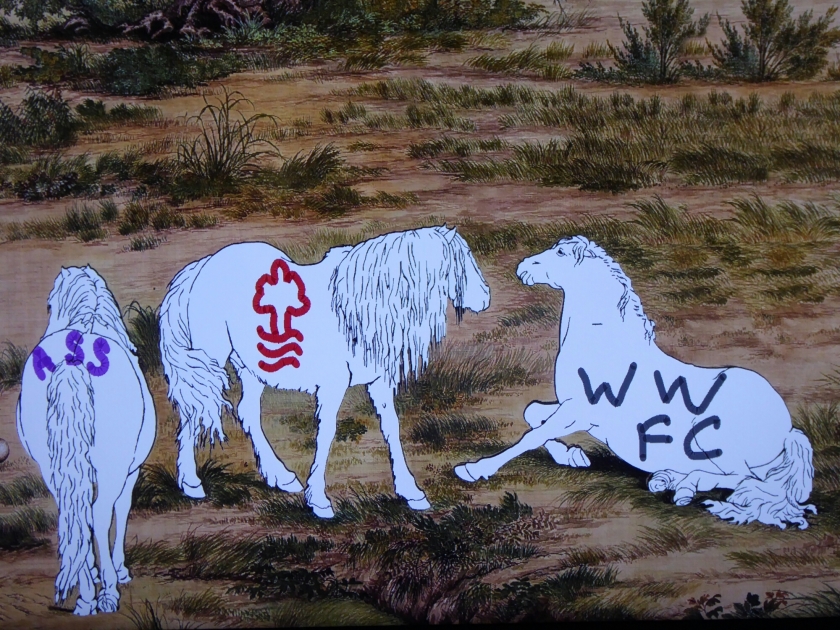 A mid museum break was calling of cake (me) and soup (Guy) and went back for more. 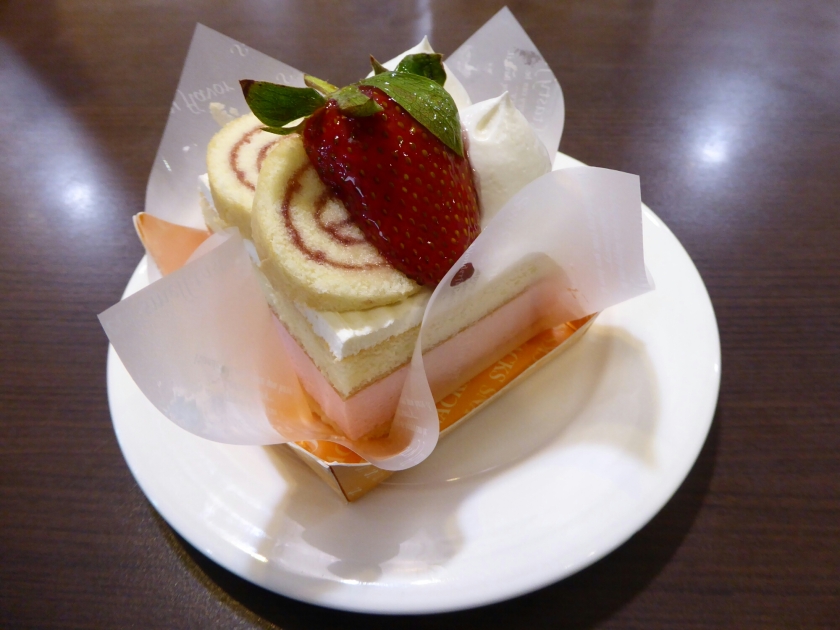 Back into the main event here, the Jade Cabbage. We had to follow the Chinese tour groups around the exhibit. This quickly turned into the worst bun fight, I fought the urge to hit back at the 80 year old grandma who elbowed me out of the way so she could get a crap photo on her phone. I serenely moved away from the melee.

A word of warning now, for those of you with no interest in food and maybe getting bored of us reporting all that we eat, you will need to look away for the next 3 weeks. Eating is a national pastime here, food night markets are the No 1 thing to do and who are we to argue?
Shilin night market is the touristy one that people say is over rated so we started with that one tonight, not least as it is a bus journey from the museum.

We were early so stalls were just setting up but the bonus being there were no queues for the popular stalls yet. It is more of an area for food with food and tat stalls everywhere. We ambled around getting a feel for it all.

Food photos are below.

First up, pork buns cooked in a tandoor oven, lovely crispy bottom but the filling was a little bland. 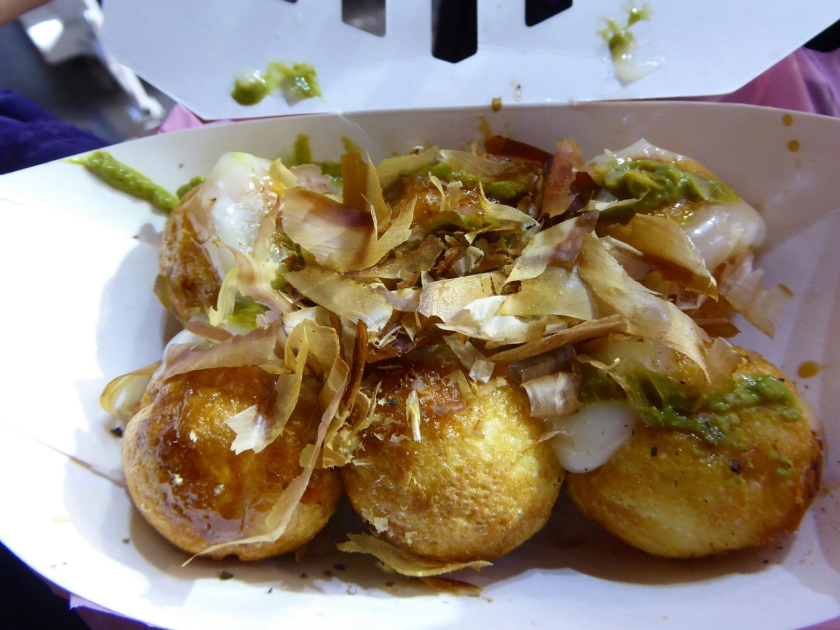 Finally chicken pieces, probably not that odd although the fact that some pieces were stone cold was a little odd!  The sauce was honey mustard if you were wondering.

As mentioned, this market is quite touristy so the following photos are just for fun! 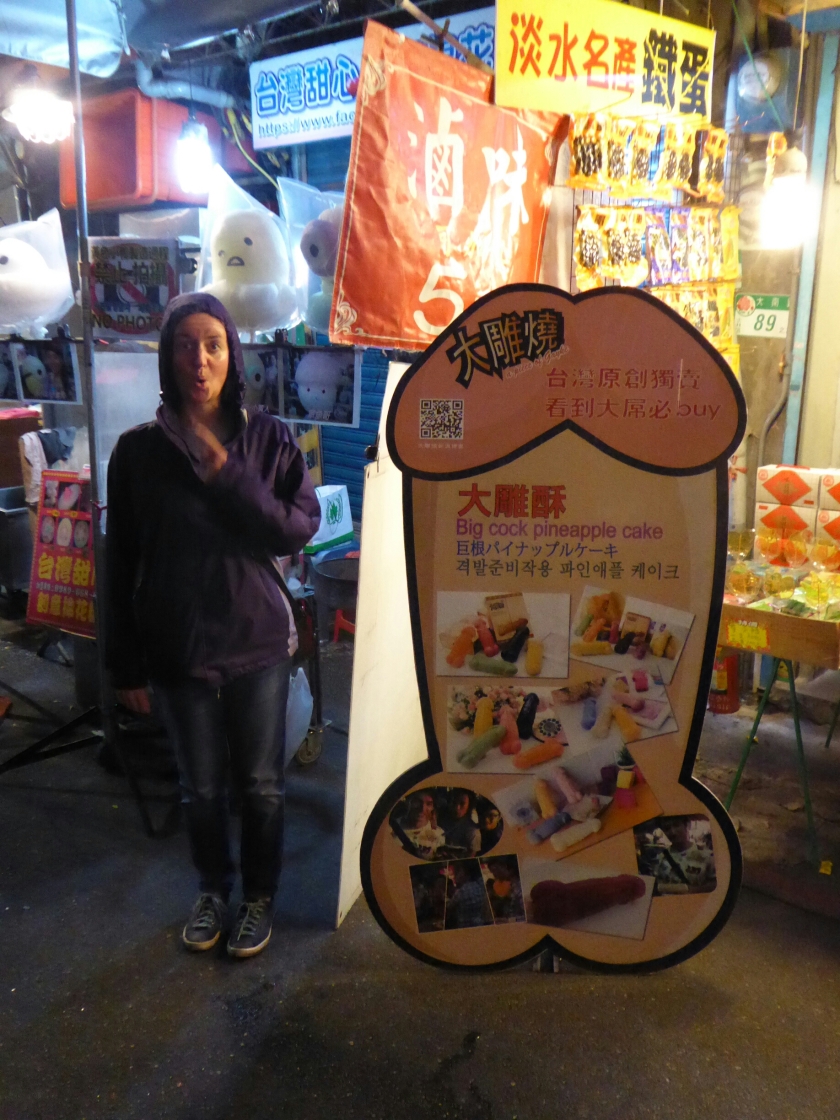 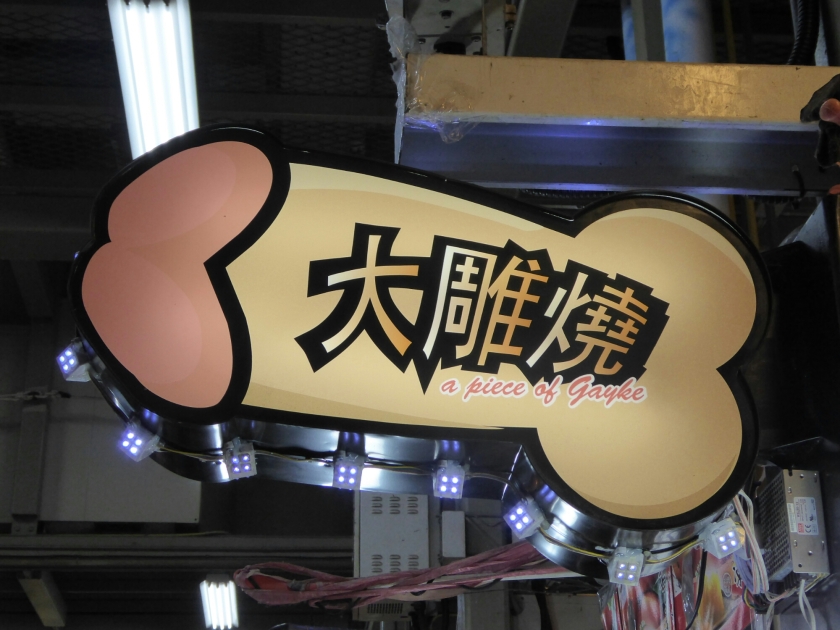